Blood on the Prairie Podcast

Season 1 - The Murder of Six

Blood on the Prairie is an original historical true crime podcast produced by Chris Beauchamp and Cris Seppola.

Our First Season, “Murder of Six,” is based on a true story that happened in Grande Prairie, Alberta, Canada in 1918. The story is based on historical primary sources including surviving case files, criminal reports, and other contemporary documents and accounts. Via original storytelling, expert interviews, and first-person accounts brought to life by voice actors, we’ll explore this century old cold case across multiple episodes. 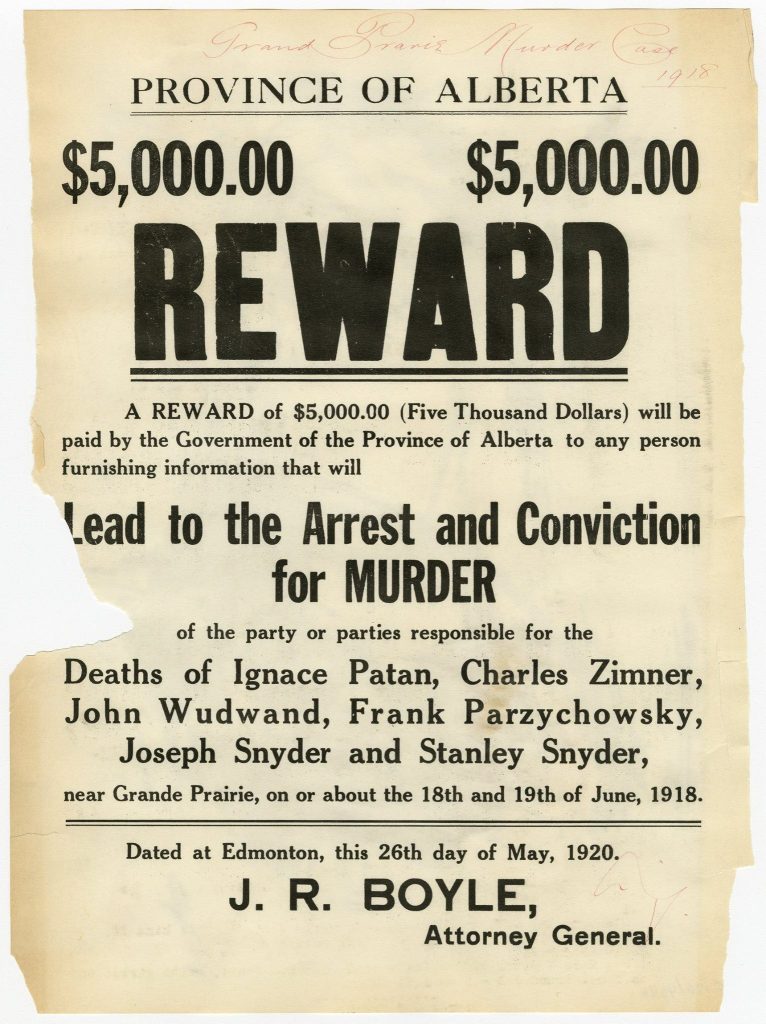 Trailer 1: Blood on the Prairie 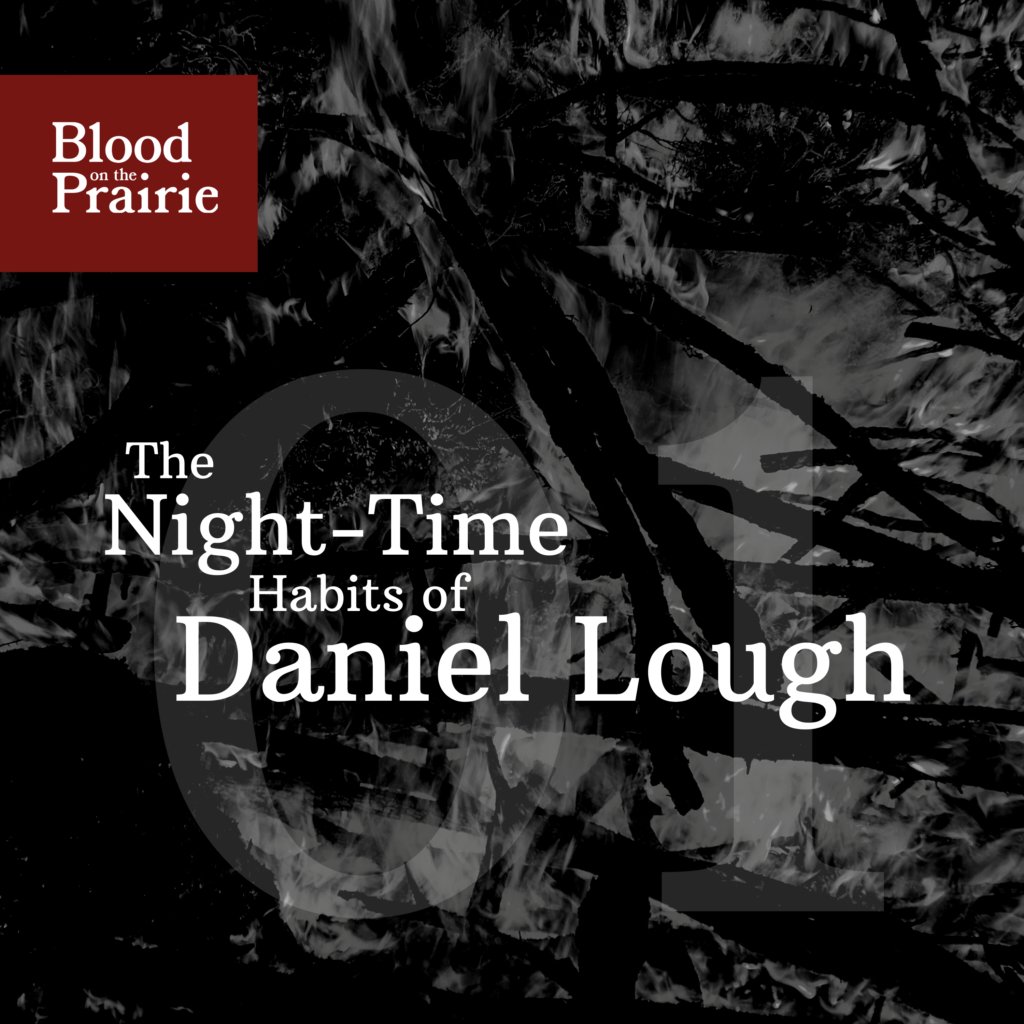 01: The Night-Time Habits of Daniel Lough 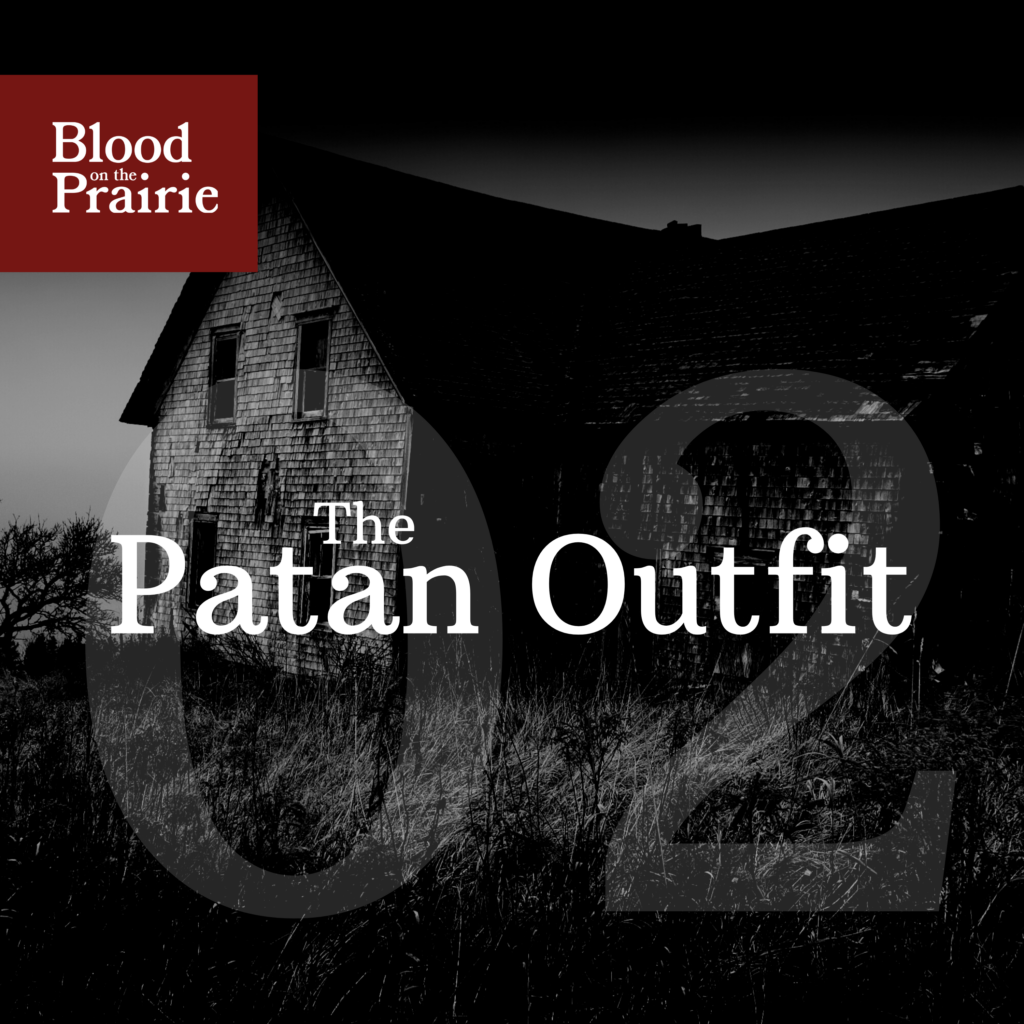 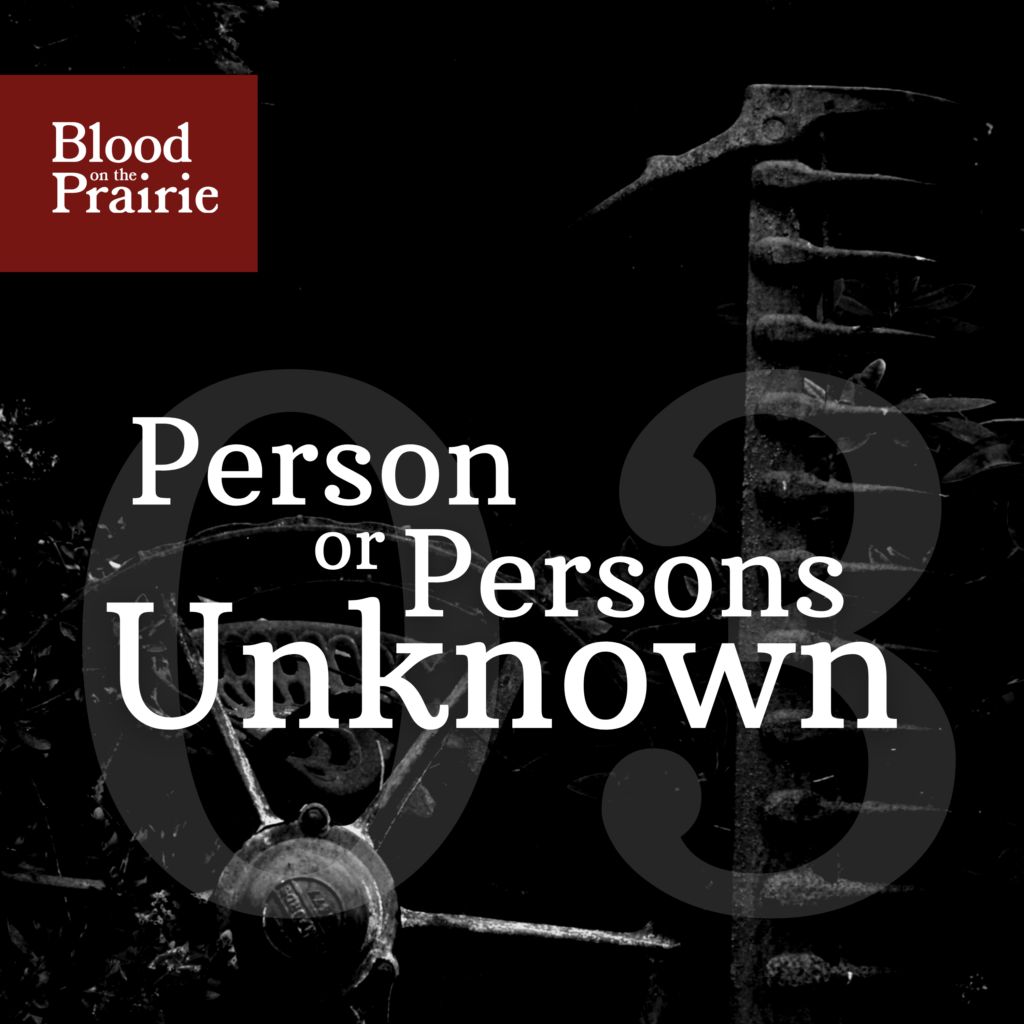 The First World War is months from ending, and men from communities across Canada are still overseas. Many of course, will never return home.

The Spanish Flu Pandemic, relatively mild in the spring, is a few months from shocking everyone with its deadly second wave.

And in the northern frontier village of Grande Prairie, located several days’ travel north of from the provincial capitol of Edmonton—a horrific discovery is about to shake up this remote settler community.

The first two bodies are found in a sod-roofed log farmhouse, 3 miles northwest of town: Joseph Snyder and his nephew Stanley. Seeing the house on fire, a neighbour set off to bring the police.

They were too late.

The authorities suspected a murder-suicide, until more bodies were found a few days later, at a second farm.

The 1918 “Murder of Six,” would confound the local police, and the investigation would drag out over the next several years, with multiple suspects and theories proposed.

We’ll be exploring this century-old cold case. We’ll meet the victims, follow the evidence, and learn about some of the key the suspects. Locally, this story has been told and retold, passed down through the last few generations in a game of telephone stretching out over a hundred years. But the case has never been solved. 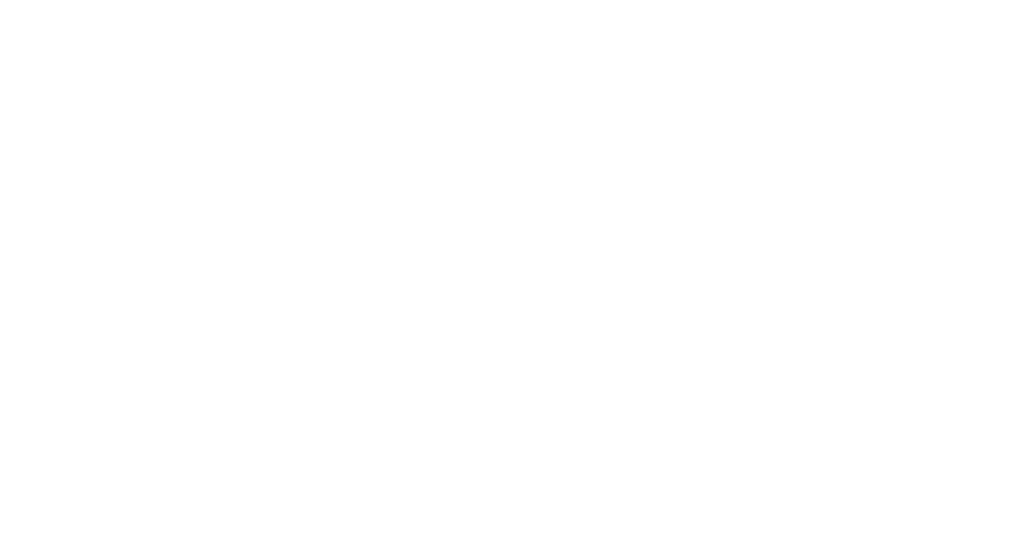